4 September
Highland Council is opposing proposals to be put to the Scottish Government by the Boundaries Commission for Scotland for changes to  local government electoral ward boundaries and member allocations in Highland Region.  In a briefing note on the proposals Council Leader Margaret Davidson writes

". .  the Council maintains its opposition to the proposals and rejects the methodology used, namely their inadequate rural weighting and electorate/Member ratio. We also believe that these proposals undermine the purpose of the Islands Act by reducing the representation on the Isle of Skye.

"The Council believes these proposals should be withdrawn, and Boundaries Scotland asked to undertake a further review after the local government elections in May 2022."

The only change proposed for ward 9 the Black Isle is a boundary change which restores to the ward an area round Redcastle which was removed at the review in 2017.

Members of the public are invited to submit their views on the proposals to SG's Local Government, Housing and Planning Committee via a consultation survey.  Responses are required by Monday 13 September. 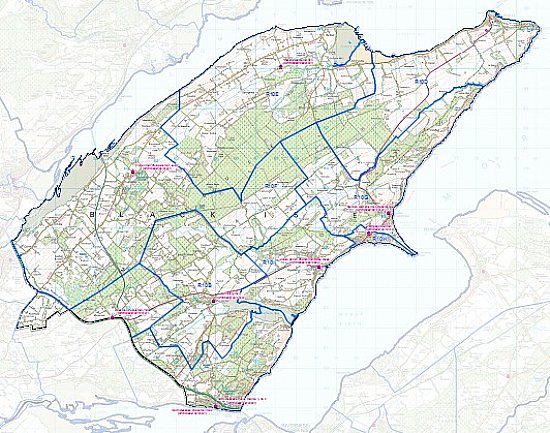 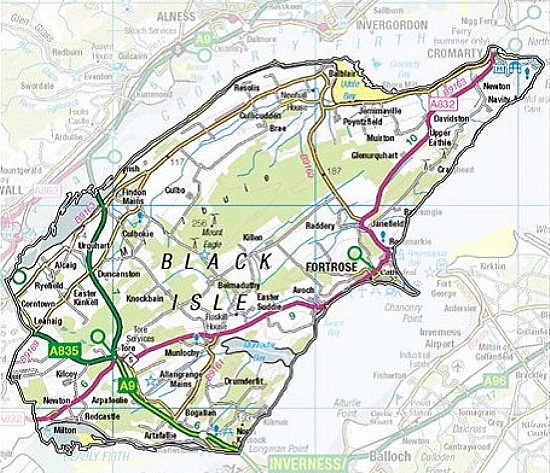