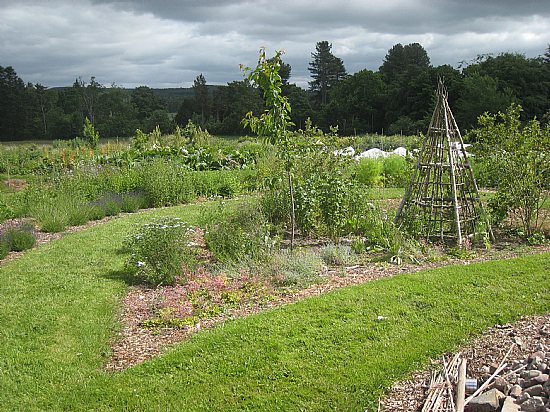 Transition Black Isle is about helping Black Isle communities thrive in the face of Climate Change.  We run community markets, we support local food and drink producers, we help people grow more food, we encourage non-car travel, support energy saving and promote reduction of single use plastics  - and much more.  If we in the Black Isle work together to manage more of our own resources, we can thrive despite whatever climate change and the end of fossil fuels throws our way.

All of us will be affected, all of us can do something for our lives and our children's lives.  How can we help each other?

Welcome to a world in Transition

LOCAL people are coming together, taking positive, practical steps to tackle the biggest challenges we face and create a resilient Black Isle.  Strong, vibrant communities will find themselves much better equipped to move forward in the face of over-dependence on fossil fuels and the potentially disastrous climate change which is likely to result.

Our way of life is largely powered by fossil fuels like oil and coal.  Practically all aspects of the lifestyle we take for granted depend on oil. Food, heating, transport, agriculture, hospitals, medicines; modern western society revolves around the assumption that we have - and will continue to have - plentiful supplies of cheap fossil fuels.  But the energy cost of extracting them is increasing and carbon dioxide emissions from burning them are a major cause of global warming and source of pollution.  We must leave the fossil fuels in the ground, develop alternative energy sources and reduce total energy consumption.

Climate change is happening.  The October 2018 report of the Intergovernmental Panel on Climate Change warned there is only 12 years to keep global warming to a maximum of 1.5C and avoid catastrophic environmental breakdown.  Sir David Attenborough told the December 2018 UN Climate Change conference in Poland: “Right now we are facing a manmade disaster of global scale, our greatest threat in thousands of years: climate change.  If we don’t take action, the collapse of our civilisations and the extinction of much of the natural world is on the horizon.”

Looking these issues squarely in the face it becomes clear we must adapt and change the way we live, which means being prepared to adopt a more frugal lifestyle than we have become accustomed to. Getting people involved in making our communities resilient and helping to push the change to a low carbon society is what Transition Black Isle is all about.

The good news is it's not all about doom and gloom.  Living more locally is more fulfilling, more rewarding and ultimately a lot more fun than rushing in pursuit of an unsustainable lifestyle with barely time to think, let alone get to know our neighbours.  It can and should be "more a party than a protest".

Find out more about TBI  and  get involved!

TBI has produced a comprehensive Growing Guide (still available) for the north of Scotland, run several series of 'Grow North' workshops on a range of growing topics, and a very popular seed potato sale in February. 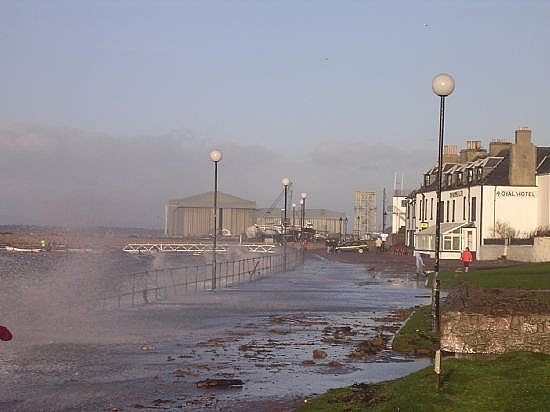 We provide  information about the serious threat posed by climate change and the need to drastically reduce carbon emissions caused by our burning of fossil fuels.  We report on governments' climate change plans, on activists' climate protests and on 'Green New Deal' proposals for a more sustainable world.

The Black Isle Larder website replaces an earlier 'Your Local Larder' booklet which had become out of date.  It provides up to date information both to local people and visitors about Black Isle producers and suppliers offering food and drink largely sourced here.

TBI's Million Miles project reduced car use significantly, and we continue to encourage public transport and cycling, with an associated bike hire business and publication of an Active Travel map and guides to Black Isle cycle routes.

With pollution from single-use plastics a top cause of environmental concern, a group has been set up within TBI to exchange ideas and information on the issue and ultimately to change the attitudes and actions of people and businesses on the Black Isle.

George Monbiot on how to feed the world 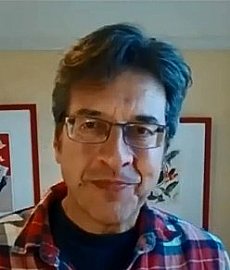 In a preview of the content of his new book  'Regenesis: Feeding the World Without Devouring the Planet'  George Monbiot starts by looking at the amazing nature of the soil beneath our feet, on which we depend for the vast majority of the food we eat.  Exploring and explaining the complex relationship between plants and bacteria in the soil, he observes

He notes the disastrous effects of agriculture on the natural health and ecosystems of the planet, causing deforestation, habitat loss and species extinction.  The theoretical possibility of producing plenty of food to feed even a rising population is threatened by our demand for meat, and the need for vast areas of land either as pasture or to grow grain to feed livestock.  Even maintaining current levels of production is threatened by the effects of climate change, and attempts to increase yields in areas remaining productive will be thwarted by extreme water shortage.

What is required, Monbiot says, is a radical change in the way we eat, and he believes that a recently developed technology - a fermentation process that uses a mix of hydrogen, oxygen, and carbon dioxide to produce bacteria as a food and feed ingredients in a highly sustainable fashion - may provide part of the answer.  But while this technology would enable us to take much of our food production out of farming, we would still need to produce cereals, roots, fruit and vegetables. So how do we do it safely and productively?  Monbiot is impressed by a system of 'stock free organic' vegetable production practised on relatively infertile land by a grower in Oxfordshire, which relies heavily on the use of plants as 'green manure', and is enthusiastic about the possibility of developing perennial grain crops to replace the annual plants from which we obtain the great majority of our food, being researched by a non-profit organisation in Kansas.

Returning to his starting point of the soil, he concludes

'While no solution is a panacea, I believe that some of the components of a new global food system – one that is more resilient, more distributed, more diverse and more sustainable – are falling into place. If it happens, it will be built on our new knowledge of the most neglected of major ecosystems: the soil. It could resolve the greatest of all dilemmas: how to feed ourselves without destroying the living systems on which we depend. The future is underground.'

'Regenesis: Feeding the World Without Devouring the Planet' by George Monbiot is published by Penguin Books at £20 on 26 May.

Covid-19 - Local and national information   Regular statements about Covid-19 from the First Minister and the Scottish government have been... More >>