After an apparent early leak to the press by the UK Government which prompted charges of 'a betrayal of trust' from 'The National', the result of the bidding for Green Freeport status was announced on 13 January during UK Prime Minister Rishi Sunak's visit to Scotland.

The winners were Inverness and Cromarty Firth and the Firth of Forth, a result which aroused enormous anger from supporters of the losing bid by the North East Scotland Freeport  centered on Aberdeen and Peterhead (the other losers were Orkney and the Firth of Clyde).

The Scottish Green Party, currently sharing power in government with the SNP, is opposed in principle to freeports of any colour, seeing them as undeserved favours to big international corporations and an incitement to 'greenwashing' and commercial crime. 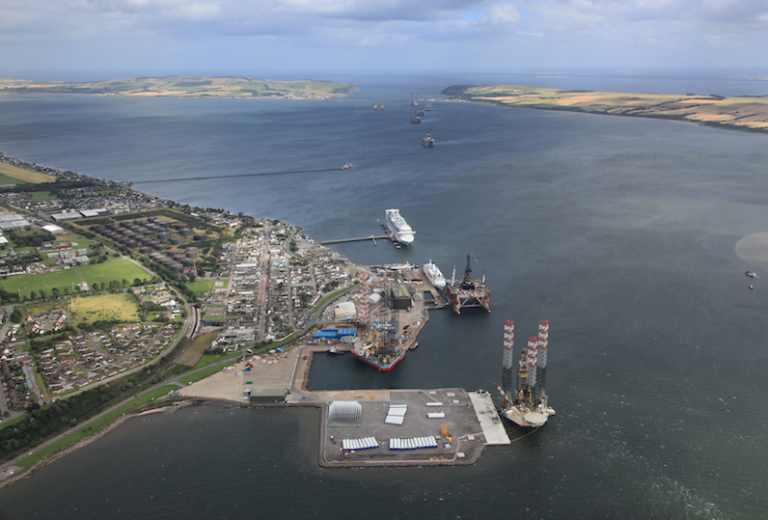