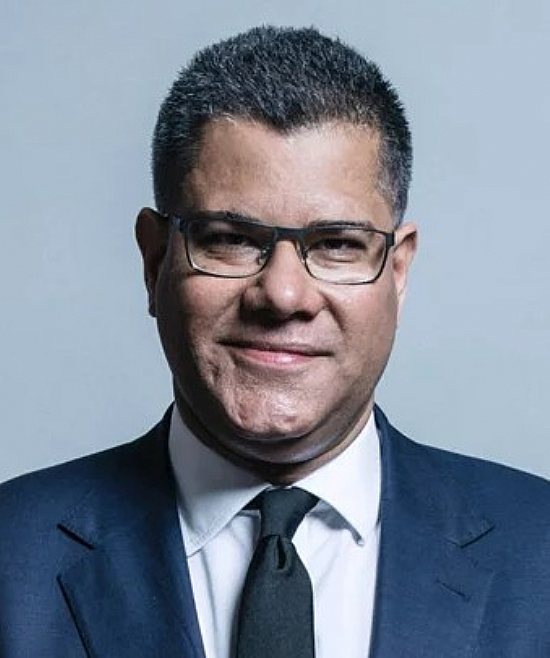 Alok Sharma, the former international development secretary, is the surprise choice to take on the role of president of the crunch UN climate talks to be hosted by the UK this November.

He has also been made business secretary as part of Boris Johnson’s cabinet reshuffle.

Sharma has garnered praise from campaigners for his role at the Department for International Development, but will face an uphill task after nearly two weeks of trouble surrounding the post of Cop26 president.

The former energy minister Claire O’Neill was abruptly sacked from the role and unleashed a vitriolic attack on Johnson, while several other high-profile figures including David Cameron and William Hague turned down the role.

Sharma has a mixed record on voting on green issues in parliament. The Guardian’s Polluters project scored MPs on how they swung on a range of key votes. Sharma scored only 15%, a poor showing, as he was present for 13 votes affecting climate and environmental issues, but voted positively on only two of them.