The TBI 2019 Annual General Meeting and social was held on Friday 29 November at Glachbeg Croft.  All members and friends were invited, but as usual a disappointingly small number came, and the total attendance was 17.

Following the presentation of apologies and approval of last year's minutes, the Convenor Julie Gibson presented a comprehensive illustrated account of TBI's activities during the year and hopes for the future.  Treasurer Julian Paren gave a succinct summary of the 2018-18 accounts and the current financial position, which was healthy, and said that copies of the full Directors' and financial report were available for inspection.

Martin Sherring as Company Secretary announced that all the directors had now stood down as required by the constitution, but were eligible to stand for re-election.  All except Vanessa Hallhead had indicated their intention to do so, and in addition Jimmie and Penny Hepburn had said they were willing to stand.  The meeting agreed unanimously that all those standing should be elected.  Those thus elected as TBI directors (the 'Admin group') for 2019-20 are

This concluded the business of the meeting, and the rest of the evening was spent enjoying conversation and a varied and appetising 'pot luck' supper provided by those attending; (this always seems to produce a suitable mixture of dishes despite being totally unplanned).  There was also a showing of Julian Paren's excellent 'slow tourism' video, a pictorial tour of the Black Isle embacing every aspect of its landscape and activities. 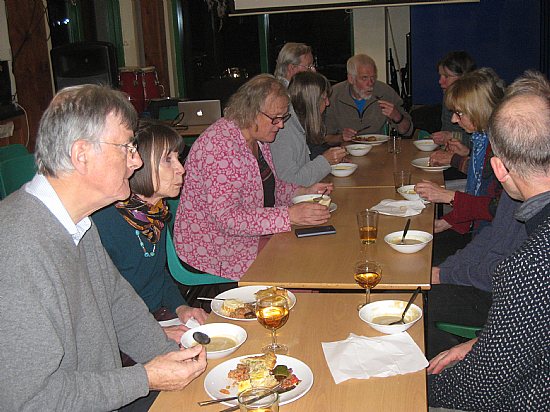 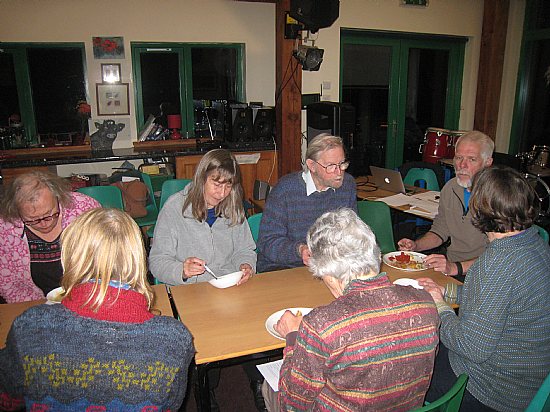